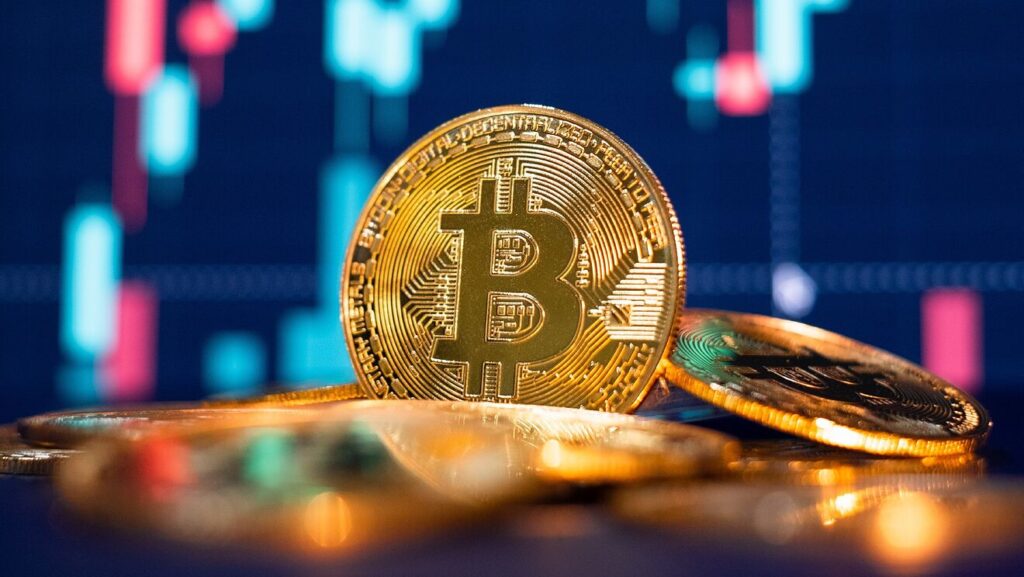 You’ve likely heard of Bitcoin, the new decentralized currency that has been getting lots of buzzes lately. But how does it work? How safe is it? And what can you do with it anyway?

This comprehensive guide to Bitcoin covers everything you need to know about this new and exciting technology-from, how it works and its potential uses, where to get bitcoins, and what they’re worth right now.

Read on for anyone interested in cryptocurrencies or curious about the future of money.

Bitcoins are basically lines of computer code that are digitally signed each time they travel from one owner to the next. The creators of bitcoin designed it to be mined on a distributed computer network of users running specialized software; in other words, anyone can participate.

Last year, some developers launched a program called Mastercoin that allows for more complex transactions than simple bitcoin transfers. And other developers have been busy as well-more than 200 other similar cryptocurrencies have been created just since last year.

How does it work?

Bitcoins are mined on a distributed computer network of users running specialized software; once a specific amount of data has been processed, a block of coins is released. These coins are then traded online for goods and services in kind or for other currencies.

In order to ensure that bitcoins maintain their value (much like normal currency), they cannot be mined all at once and instead can only be produced over time as an algorithm slowly releases them. This means that, unlike central banks, which can simply print more money when needed, bitcoin miners must always wait for a certain period before new coins are generated.

The total number of bitcoins will never exceed 21 million-at least not until 2140-and it’s estimated that miners around the world have already mined about 11 million. The whole system relies on cryptography. Because it’s open-source, anyone with some programming knowledge can audit its code or suggest improvements to ensure there aren’t any security loopholes lurking under the surface.

While you might think it would be hard to trust anonymous people you don’t know with your money, millions of people do so every day when they use e-currency sites such as PayPal.

What can you do with Bitcoins?

You can do all sorts of things with bitcoins. One fun thing is to buy BTC and use them to tip people for original content on forums and sites such as Reddit. You can also buy gift cards for various big retailers, donation buttons, and website services, and even a few real-world stores accept them.

There’s no reason you shouldn’t start using bitcoins right away if you’re interested in seeing how it works. It’s one of those technologies that stays in its own lane without impacting existing systems, so nobody stops anyone from trying it out.

At present, bitcoins are legal to own and use in almost every country in the world. However, a few countries do not officially recognize them as a currency. There are also restrictions on how they can be used (i.e., you can’t use them to pay for government services), and some countries have put regulations into place that limit their use.

For example, China forbids financial institutions from accepting bitcoins. At the same time, Germany’s central bank went as far as to declare them Rechnungseinheiten or units of account – opening up businesses that accept bitcoins to more rigorous anti-money laundering laws.

In South Korea, banks cannot make transfers for bitcoin exchanges. Still, they must report all transactions made with bitcoin accounts individually so that individuals cannot circumvent taxes or hide assets overseas.