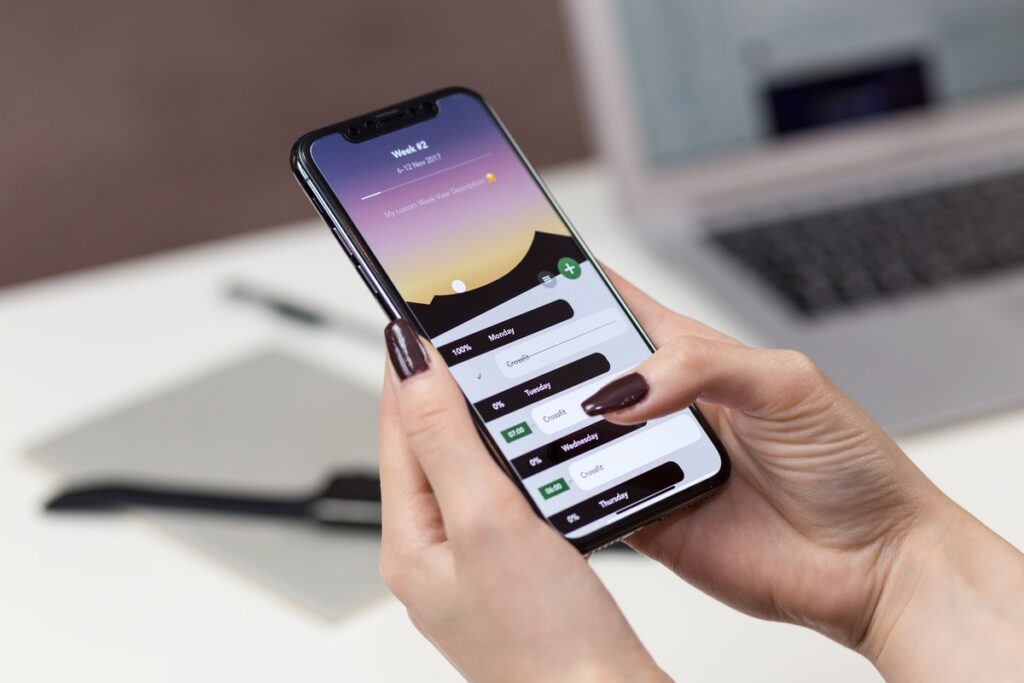 10 Reasons Your Dumb Phone Is Better Than A Smartphone

Modern technology has an enormous effect on our society through its products and processes. It influences the quality of our daily life in many ways. Nowadays people act and interact through modern technology by using the internet, computer, smartphone, feature phone, email, fax, etc. Feature phone or dumb phone whatever you say has an excellent benefit in our daily. Though smartphone has more popularity than a feature phone there are some reasons that proved the feature phone or the dumbphones are better than the smartphone in some certain situations. In this article, we’ll know briefly about this matter.

1. A good option excuse to people

When you have a smartphone it feels like you always have to respond to people right away. But you know it’s not very important to respond or even when it’s probably not so critical that you do. But in case of a dumb phone, you can make it possible to ignore somebody, at least for a little while.

Smartphones have a lot of features to do many tasks. If you have a smartphone you can scroll through your favorite social network. You can play games, or you can browse the internet. These tasks will distract you many times. But in the case of a feature phone, you will not distract because of its little features.

Smartphones are full of features and options that are mostly hard to perform properly. Most often people are unable to get the full benefits from these hard features of smartphones. In the case of a dumb phone, people can easily get the benefits from easy features of the dumb phone.

5. Didn’t have to be charged and recharged constantly

It is one of the best features of a dumb phone that you can’t break it easily. Dumb phones are less breakable than smartphone that’s why you can use it roughly even in adverse conditions.

Though smartphones have a lot of features and design the model of smartphones is fixed in the market. But in the case of a dumb phone, there are hounded to thousand models and designs of them. So you can get a unique looking dumb phone easily.

Nowadays, one of the most discussed issues of smartphones is that people are badly addicted to smartphones. Instead of doing creative work, they spend most of their time on smartphones. It is a worldwide serious issue. But in the case of a dumb phone, there are fewer features that are only related to real life.

10. Less reason to worry about security